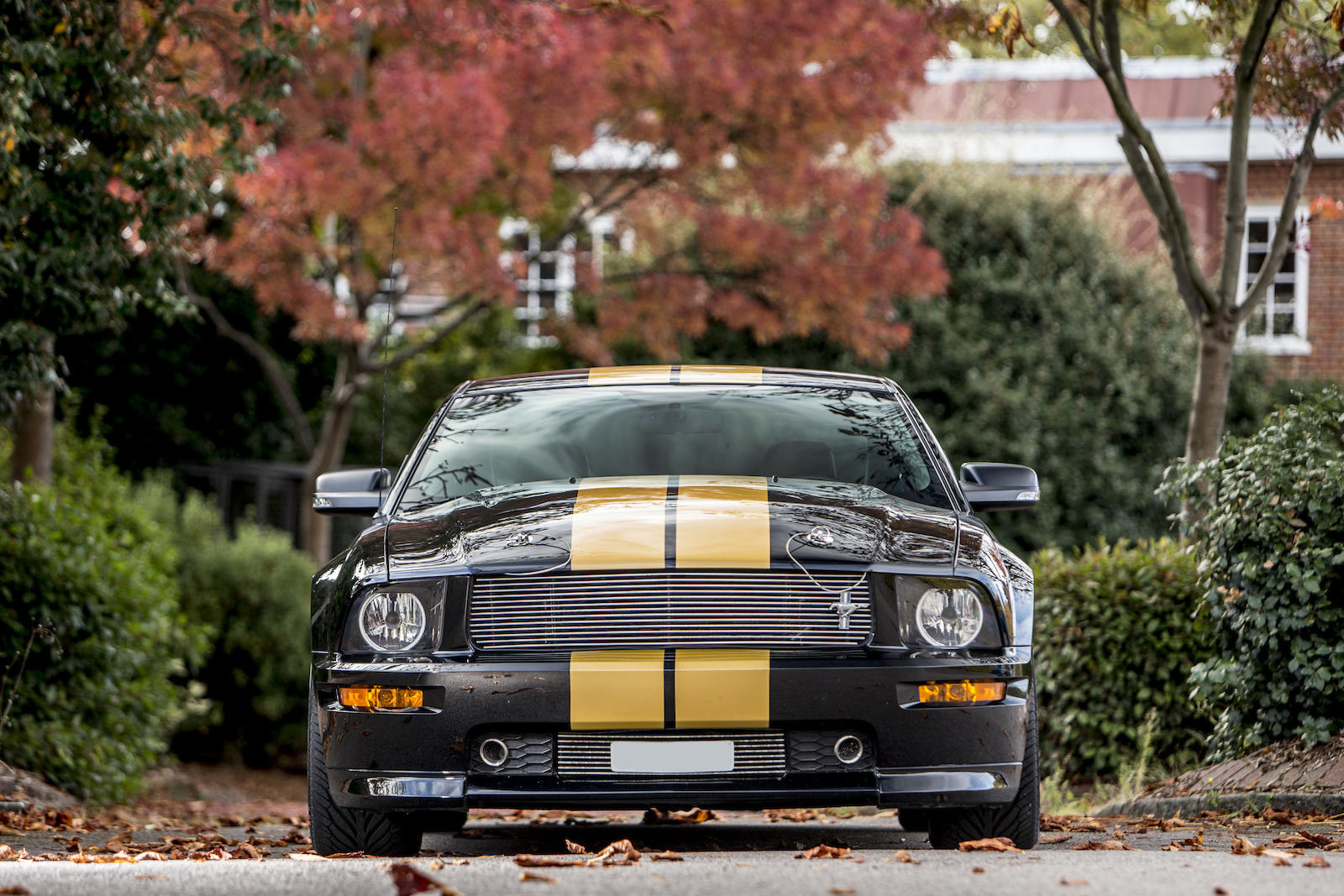 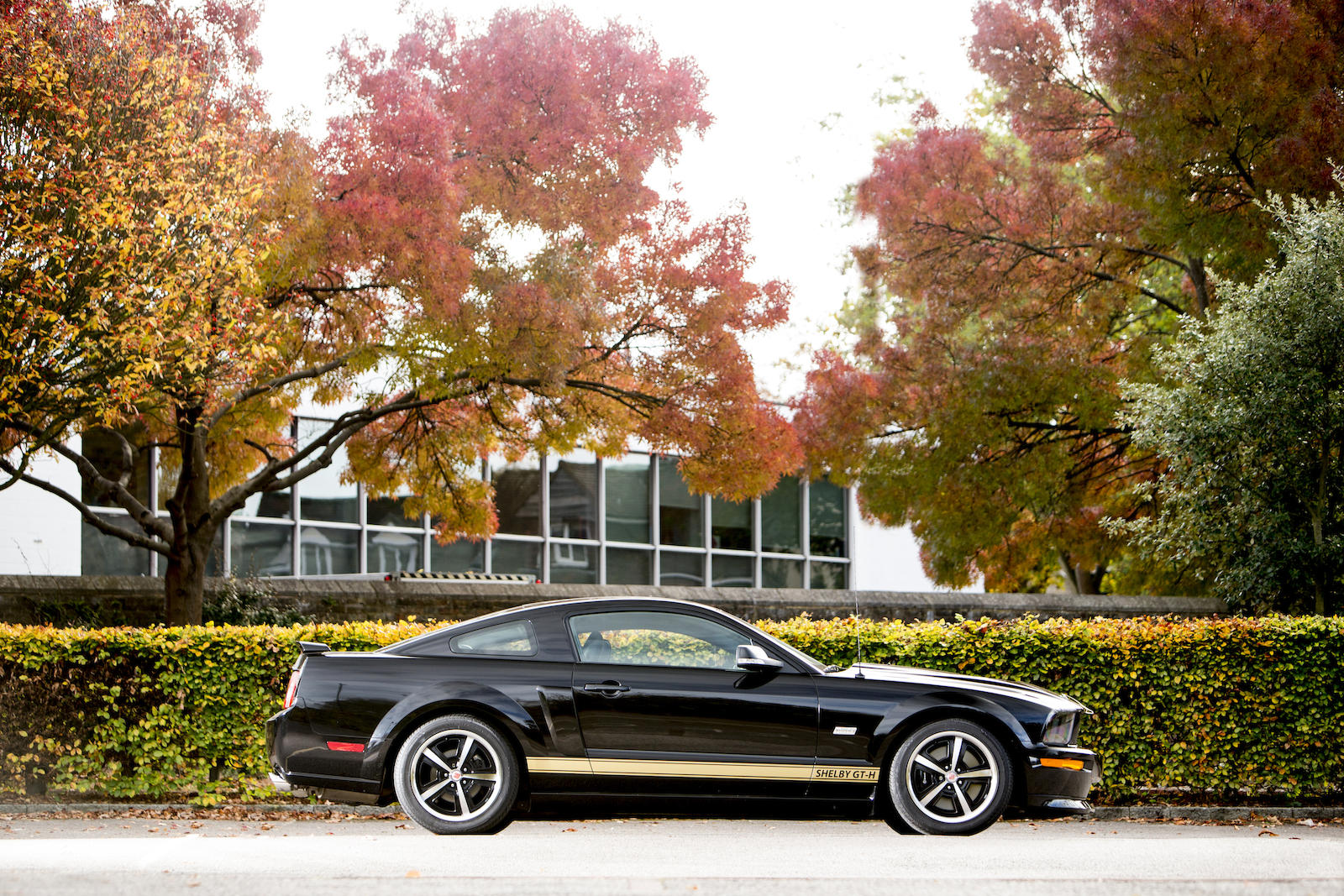 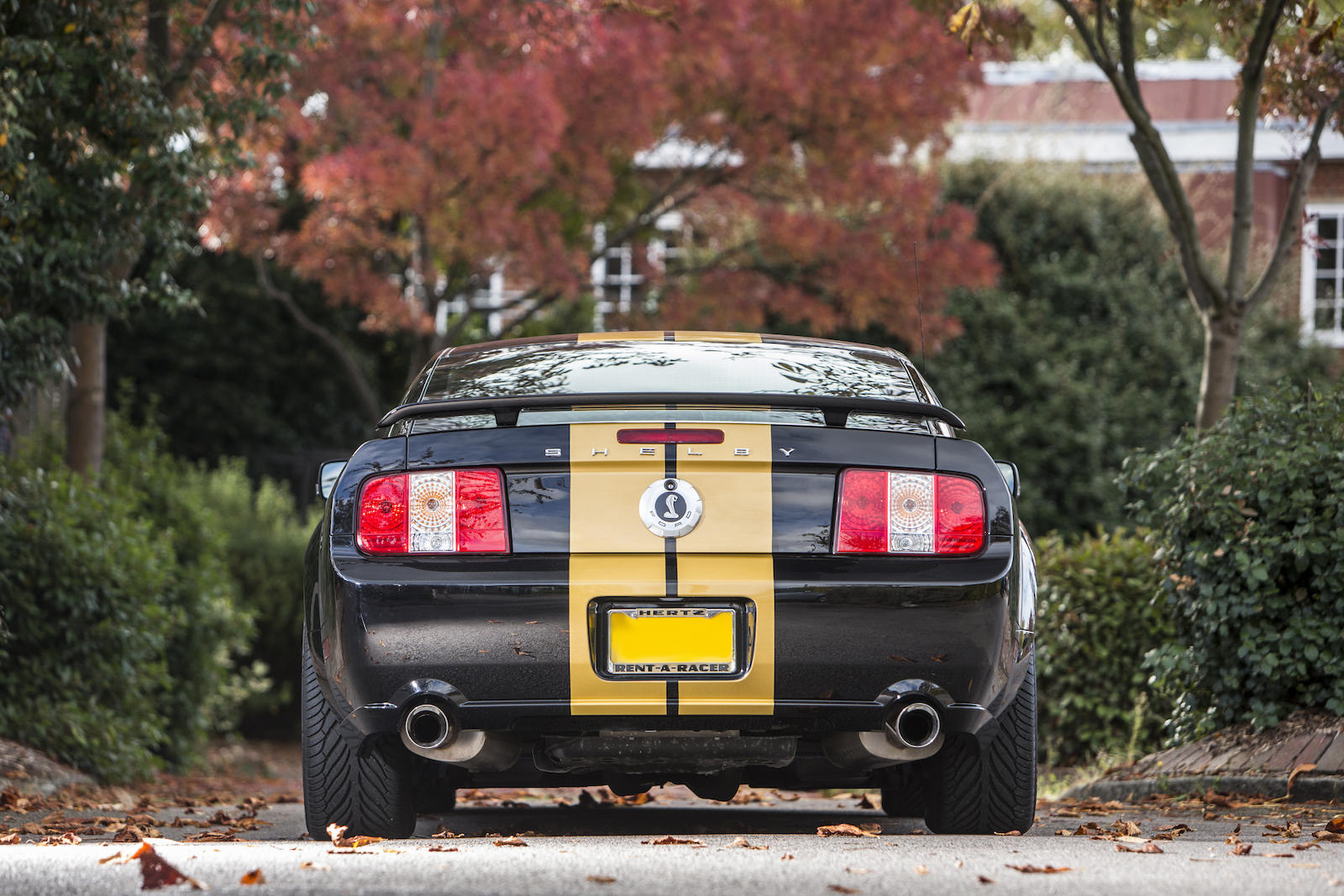 A chance to acquire a Shelby Hertz GT-H Mustang. Number 488 of 500 made. This is a genuine Shelby Hertz Mustang with a substantial history file having covered 25,500 miles. It features Shelby's unique special components such as the bonnet and fascias and the Shelby upgrades include the tuned engine, suspension, roll bars., Left-hand drive, Black, Originally a rental car in Orlando, Florida, the Shelby was sold at auction after a year's service, and in September 2007 was bought by Ford dealer Ramey Automotive Inc of Johnson City, Tennessee. Imported into this country in November 2007, it comes with all shipping paperwork relating to its importation (at 17,000 miles recorded), and is now UK registered. In pristine condition, the car also comes with a large history file. The latter contains all the original paperwork and manufacturer's leaflets; a copy of the US title in the name of Santa Monica Ford/Hertz Corporation; Hertz vehicle service check sheet; Ford build confirmation; a quantity of Hertz Mustang literature and photographs; and numerous tax discs, MoT certificates, and bills accumulated since the car's arrival in the UK. During the previous ownership (in 2010), the hood and gold stripes were professionally painted rather than stuck on (photographs on file). A performance exhaust system is another post-factory upgrade. To commemorate 40 years since the first "rent a racers" were offered in 1966, Hertz contacted Carroll Shelby and asked if he would produce another special Shelby Mustang in Hertz's unique black and gold livery. 500 were built by Shelby for the 2006 model year only, with a similar convertible following for 2007. 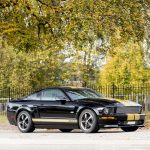 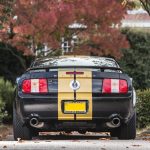 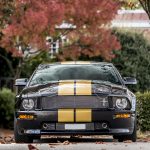 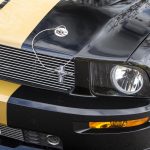 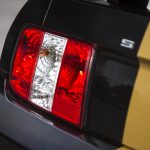 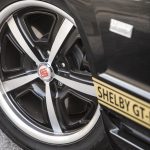 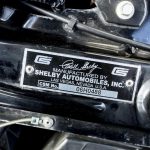 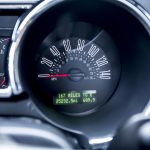